“Costa Paradiso”… situated in a charming area of Sulzano on the Brescian shore of Lake Iseo also know as Lake Sebino, we look forward to welcoming you for a relaxing holiday that you will never forget.
Costa Paradiso enjoys a privileged position. On the northern side there is the largest lake Island in Europe ‘Monte Isola’ and  a much smaller island named “San Paolo’ whilst on the southern side there is the peninsula “Montecolo’ where you can find  the Sailing Centre ANS.
Costa Paradiso is also near to areas of natural beauty such as ‘Le Torbiere’ a protected wetland formed during the 18th Century through the cultivation of peat beds which provides an undisturbed habitat for numerous species of birds, ‘Monte Guglielmo’ a 1950 m high mountain or ‘Le Piramidi di Zone’ interesting rock structures formed through water erosion. ” Costa Paradiso” offers a range of personalized services, including Wi–Fi Free Area.
The bed & breakfast is a few kilometres away from ‘Franciacorta’ an area covered in vineyards and famous for the production of internationally renowned wine. You can also visit the nearby cities of Bergamo – Alta (the old part of the city comprising of Baroque, Renaissance and medieval architecture, Bergamo – Bassa which is the newer and more modern part of the city. A short car journey of about 30 minutes will bring you to the city of Brescia boasting two cathedrals, Roman ruins and a magnificent medieval castle.
“Costa Paradiso” offers privacy and a warm welcome. 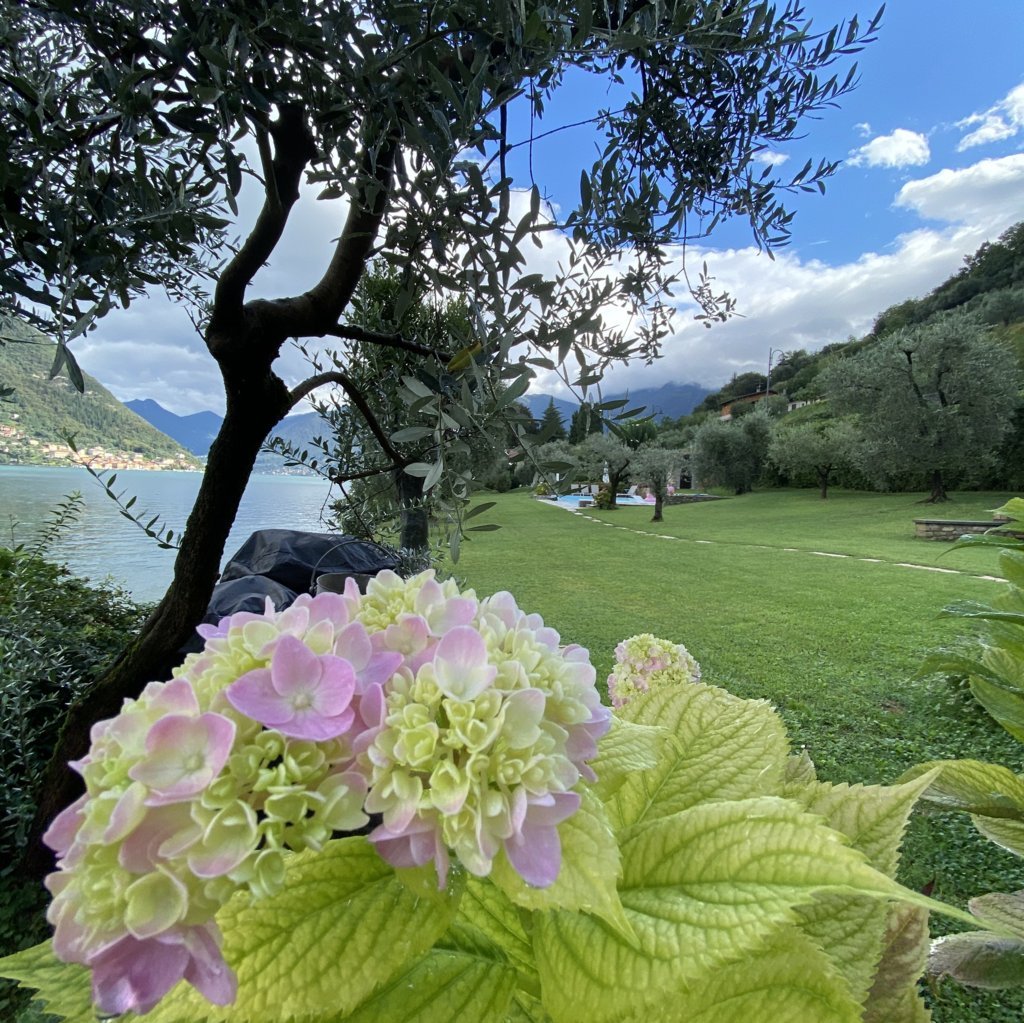 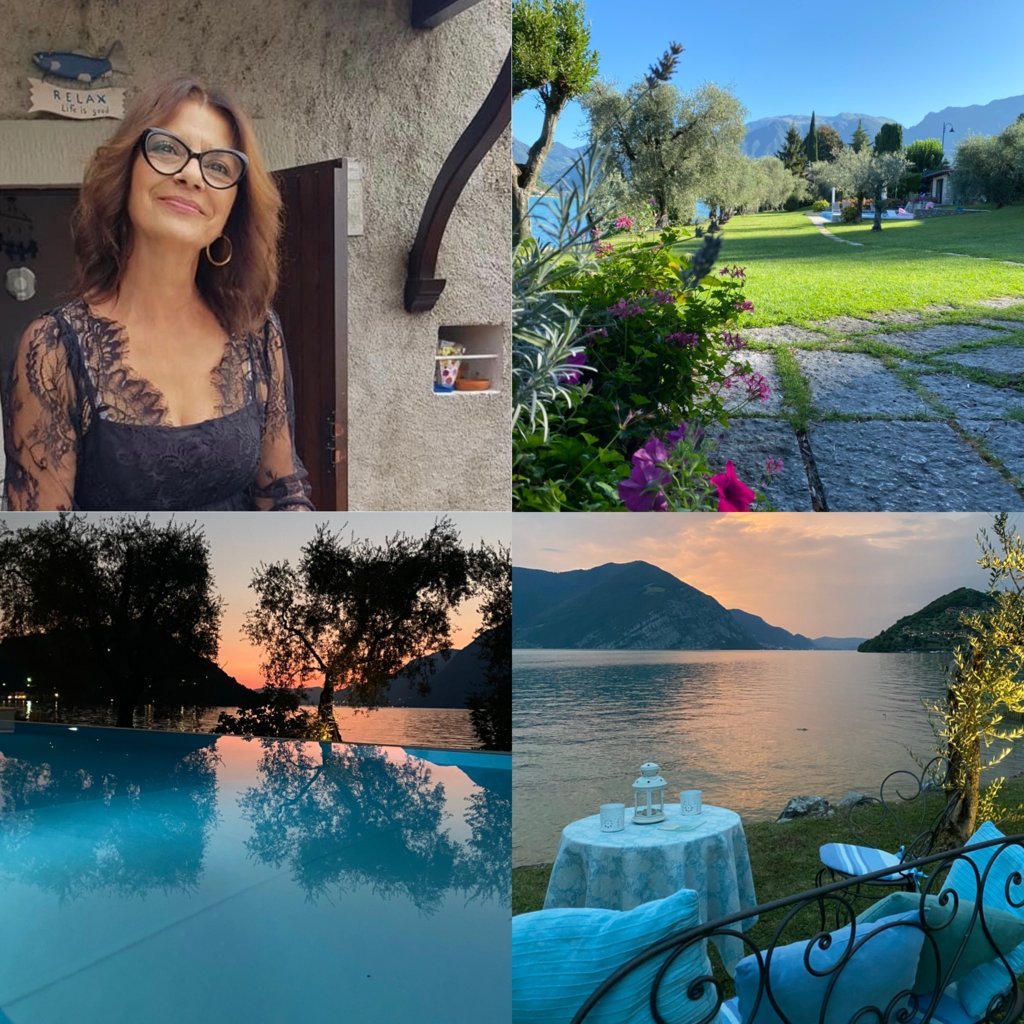 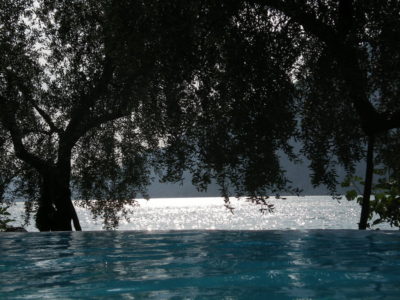 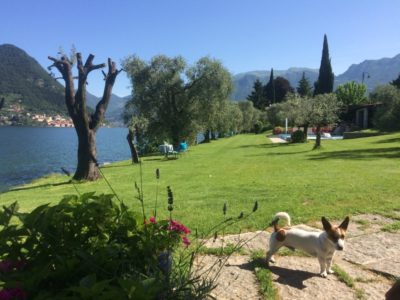 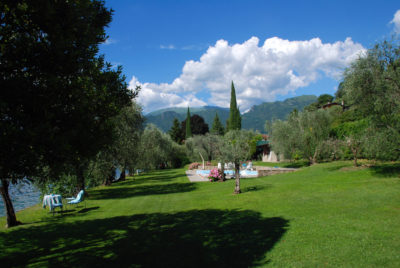 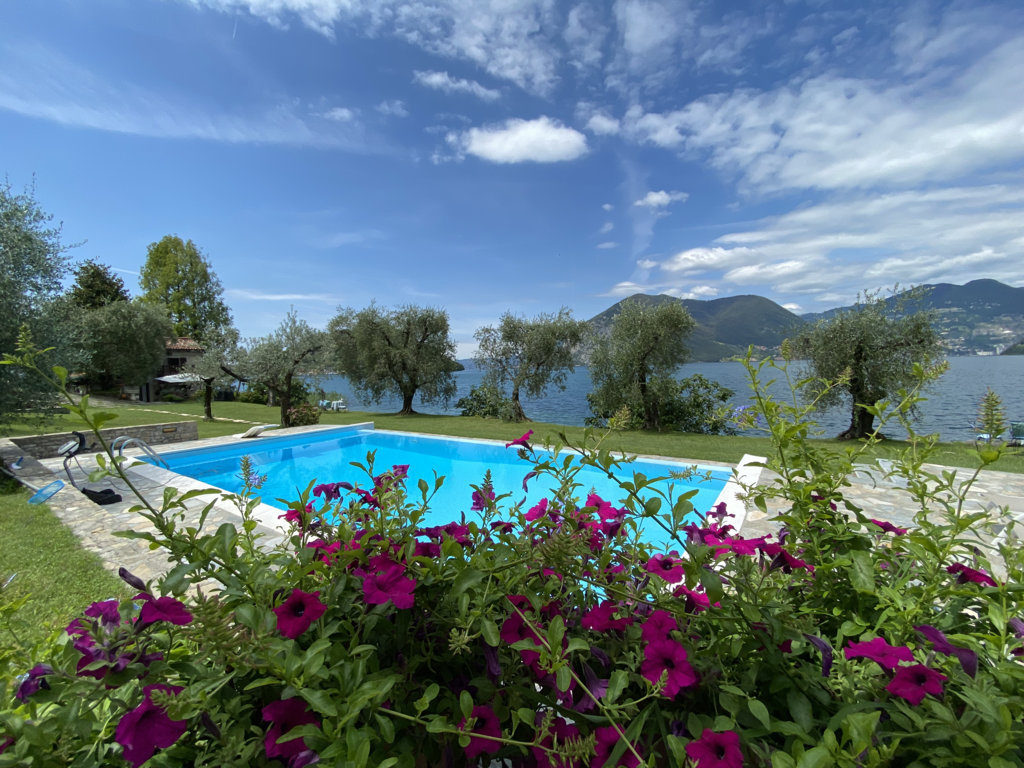 ” One touch of nature makes the whole world kin.”

” The wonders of nature are endless.”

“Colors are the smiles of nature.”

Ceck in
There isn’t a  reception service available at all hours of the day, guests must notify by telephone the approximate arrival time.The lack of notice may cause expectations so, we don’t accept complaints or refund claims. The cottages are available from 5:00 pm
> Documents
Upon arrival each guest must present a valid identification document for envisaged by law.Failing that, will be refused acceptance. Data guests are treated in accordance with the privacy legislation.
> Access
Upon arrival will be handed the keys of the B&B (cottage, remote gate), in case of loss, a penalty of € 200.00 entirely charged to the guest.
> Check out
On the day of departure the cottages should be left not later than 10:30 am, other times can be agreed at the discretion of the owner of B&B. After the set time without cottages have been released, will be charged a new day of stay. The keys of the cottages are returned on the day of departure.
> Booking and payment
The reservation is made effective by the payment, by bank transfer, of 50%  of the price of stay and by sending an email of receipt of payment .Under penalty of cancellation of the reservation itself. The deposit is not refundable. The signing of the booking implies knowledge of the rules. The payment must be paid in cash ( we don’t have Credit Card or ATM Reader) upon arrival in B&B. In case of a possible early end of stay must be reported possibly upon arrival and will be charged for the entire stay. It’s except for possible contingencies.
> Breakfast
Breakfast is Italian style and will be served from 8.30 am to 10.00 am.
> Cleaning
During your stay the cleaning will be done daily. Linen change will be done every three days

> Rules Standard
Any cold dishes can be eaten in the kitchen, on the porch and in the garden. Children must always be accompanied and supervised by an adult. Isn’t allowed bring other persons, who are not regularly recorded, except our specific approval. The car parking is private and not kept, the owner doesn’t assume liability of any kind in the event of theft or damage. The Relax area is allowed only to adults.To guarantee our guests maximum tranquility and absolute relaxation, our structure isn’t suitable for childrens. We count on your understanding.

> Animal
We accept small and medium size, that are in compliance with vaccination programs, educated, clean and equipped with all the necessary hygiene equipment. It is strictly forbidden to leave animals unattended, make them climb on the bed or couch and when other guests must be on a leash.
> Smoking, Drugs
Inside the cottages are strictly non-smoking. Throughout the location is ‘ absolutely forbidden to consume drugs.
> Damage
Any damage made to the B&B by people, animals and things, after a finding of liability, will be compensated by the guest in accordance with the B&B owner. The owner not accepts liability for damage caused by the events in any way related to the use of the apartment, including physical damage, and loss caused by material fire, robbery or other criminal activity, to the use of the swimming pool. Also please note that the entire length of the property is in front of the Lake and the adjacent lawn does not have protection, therefore it cannot be held liable for any accidents or falls.

House at B&B “Costa Paradiso” means accepting in totality this regulation. It will be a pleasure to offer a proper service and friendly hospitality.